On October 28, 2016, Alfano Law Office attorney, Paul Alfano, spoke to a group of commercial real estate brokers about property tax abatements. The seminar was presented by NHCIBOR and covered the following topics:

If you missed the seminar and would like the Power Point slides, please contact Paul Alfano at (603) 856-8411 or paul@alfanolawoffice.com.

In New Hampshire, wooden telephone poles and conduits are considered to be real property and “taxed as real property in the town in which such property or any part of it is situated.” In order to determine the value of the poles and conduits, the following formula was formulated by the legislature:
1. Start with the replacement cost of a new telephone pole or conduit, then
2. Take away “depreciation calculated on a straight line basis for a period of 40 years with a residual value of 20%.”
Market value means the full value of the property as if it were to be appraised and used to repay a debt. Chapter 208, Laws of 2016 (HB 1198).

Inventories Are No Longer Required Although The Penalty Remains 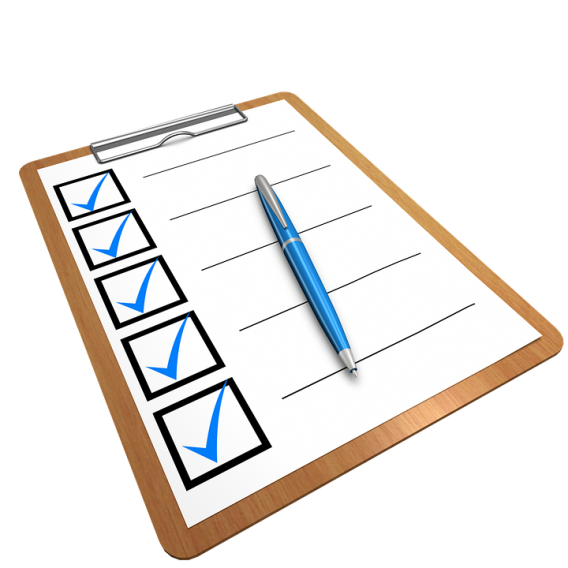 New Hampshire law has eliminated the requirement that, in order to be allowed to appeal an assessment, taxpayers in municipalities with inventories must file an inventory prior to April 15. However, the law still permits municipalities to assess a penalty of one percent (though “not less than $10 or more than $50”) of the property tax for which the person is liable. NH RSA 74:7-a.

What happens if real estate encumbered by a mortgage is expanded to include more land? If the lender does not assent to a modification, what gets foreclosed on?
In April of 2005, Maher Mahmound obtained approval to subdivide “Lot 1” on his property into an approximately one acre parcel. A little over one year later, he took out a mortgage on the one acre piece of property. After he obtained the mortgage, the city granted Mahmound permission to relocate the boundary lines of Lot 1 and expand it to 2.4 acres. Thereafter, Mahmound defaulted on Lot 1’s mortgage; and the mortgage company foreclosed. After several transfers of the deed, Aaron Katz and Jeremy Gavin took ownership of the property in April of 2014. The next year, the litigation began.
Mahmound claimed that the foreclosure only applied to the initial one acre of property upon which he took out the mortgage and that he still owned the addition 1.4 acres. The court disagreed, finding that the language of the mortgage was clear. The property was described in the mortgage deed as “. . . all the improvements now or hereafter erected on the property, and all easements, appurtenances, and fixtures now or hereafter a part of the property.” So the additional land was automatically added to the mortgage deed when Mahmound expanded Lot 1’s boundary lines, and the defendant owned the full 2.4 acres. Mahmoud v. Town of Thornton (2016). New Hampshire property owners should be aware that, depending on the language of their mortgage, the legal description of their property may automatically adjust to cover any legal changes made to the property. 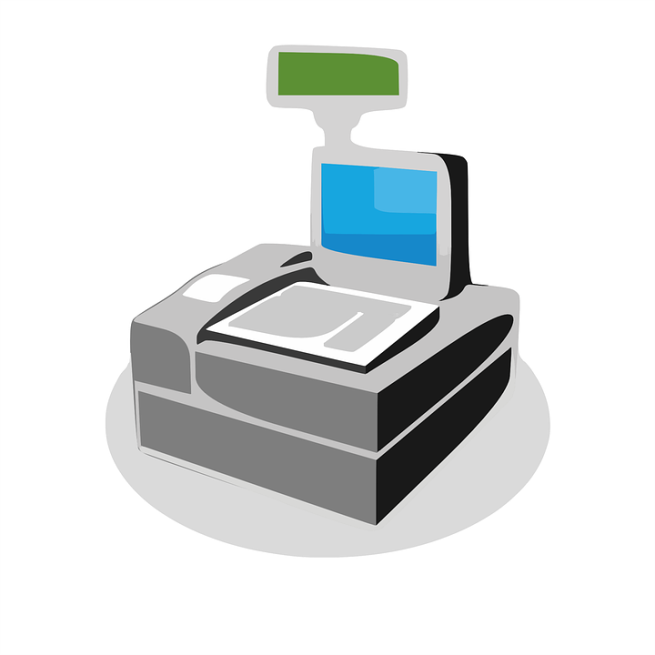 In April of 2016, the New Hampshire Supreme Court ruled that, unless there is evidence that it is “not reasonably practicable” to provide requested documents in electronic form, then, if the request for the governmental documents asks for them to be delivered electronically, the state agency must do so. Green v. School Administrative Unit #55, (2016). Now, with the passage of HB 606 in June, unless copies of the documents need to be made, public bodies and agencies cannot charge a fee for the inspection or delivery of records:

No fee shall be charged for the inspection or delivery, without copying, of governmental records, whether in paper, electronic, or other form.

Only two months ago, houses in Vancouver, Canada, were selling at a frantic pace at record prices. Now, sales have grounded to a near halt. Average house prices dropped by 19% in August – more than double the second worst drop in Vancouver’s history! Although it is possible that supply is catching up to demand in Vancouver, the extreme swing of house sales cannot be entirely explained by the law of averages. The lack of house purchases is attributable to the fact that foreign purchasers are likely avoiding buying homes because of the new 15% tax on foreign buyers of houses. Moreover, Canada’s law also now requires borrowers to qualify with the Bank of Canada’s posted interest rate, which is considerably higher than interest rates that can be obtained elsewhere.

There is a common misconception that estate planning is only … END_OF_DOCUMENT_TOKEN_TO_BE_REPLACED